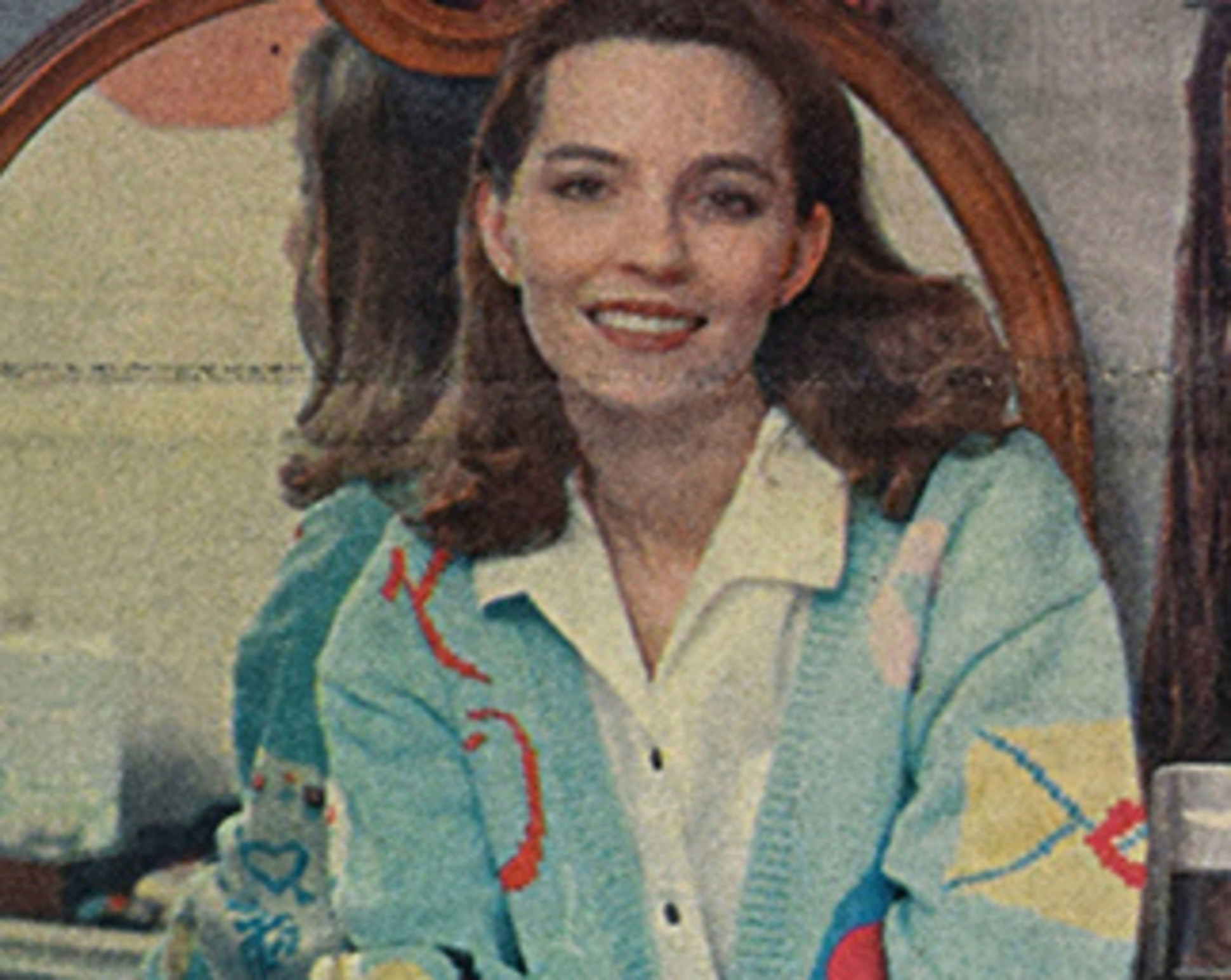 Back when we first started designing patterns, we were among a very small group of self-published knitting designers. In fact “indie” was not a term back then. Instead of sporting ink and piercings, “indie” designers of the early 90’s opted for huge earrings and oversized sweaters. 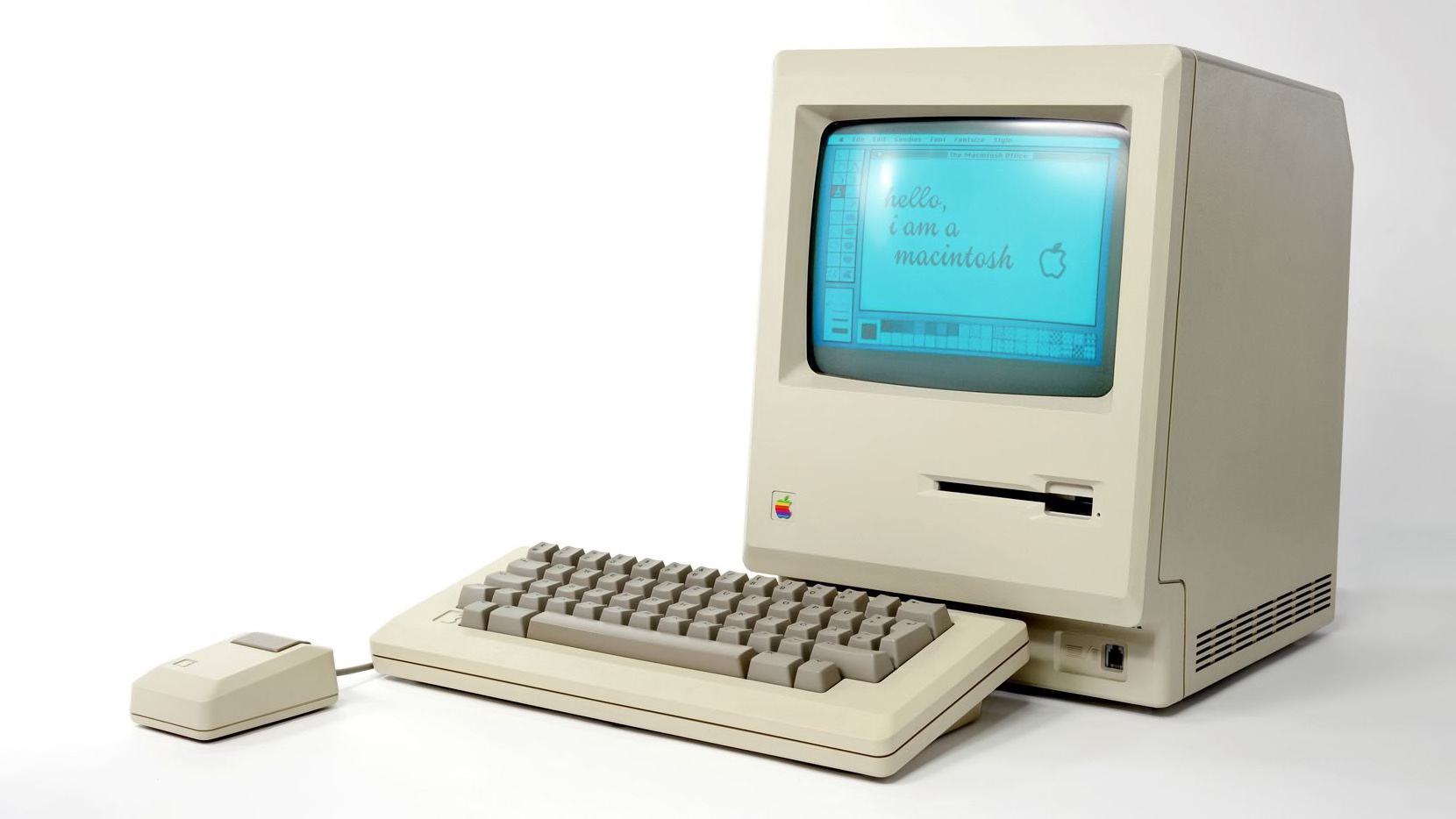 To understand how challenging it was to self-publish 20 years ago, consider these factors: 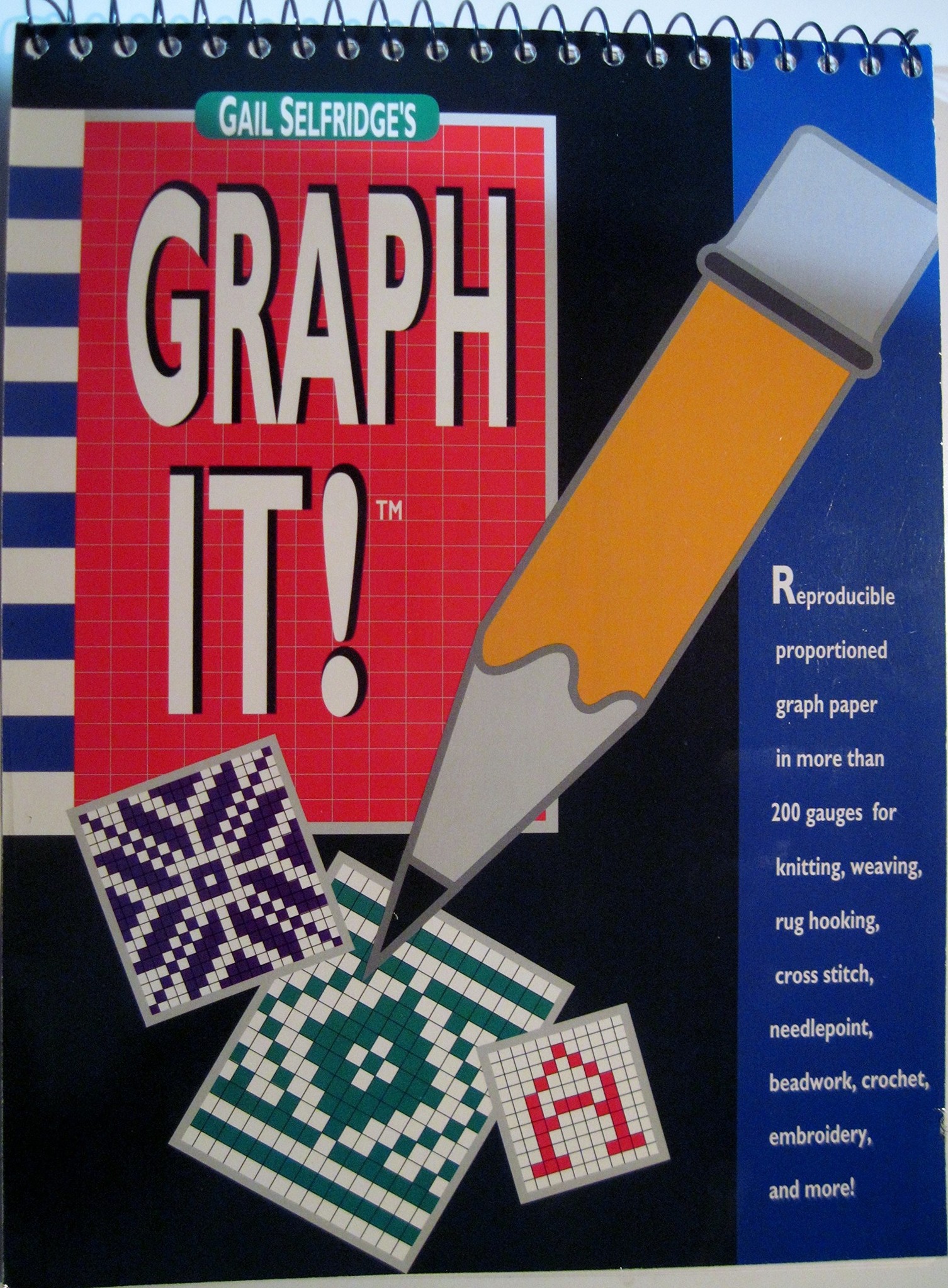 I have this wonderful book called Graph It!, and if it disappeared I would cry. It is a book of reproducible knitter’s graph paper. I would make copies of the sheet for our gauge, tape them together, outline the design area of the sweater, then go to work creating motifs.

Using a combination of Mr. Sketch markers (because they’re juicy and smell good), colored pencils, and my lucky mechanical pencil (I passed the CPA exam with one shot using it, hence the lucky designation), I started first with designs for all 50 states, moved on to professions and then holidays.

Mom would then take my big design sheets and using legal sized graph paper hand symbol and chart out the designs. We would go to Kinkos and rent their computers to create the written portion of the pattern.

Then there was the problem of how to put a picture of the garment on the front of the pattern. Even if we had hand knit samples of each of our designs, one photo could not show the entire scene. A photo was “fancy” for self-publishers – take one picture, get lots of copies developed, glue a photo to the pattern. This wouldn’t work for us. 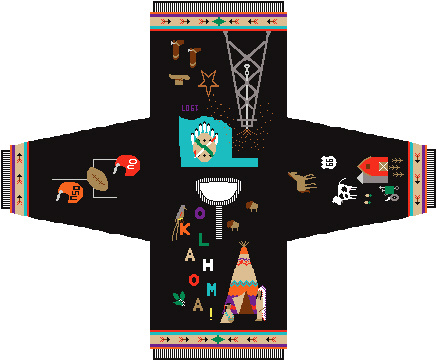 So initially I drew black & white sketches of tiny little sweaters showing the different motifs, and I am not this kind of artist. But they did the trick, and our patterns started selling immediately.

By fall of 1993, we had sold enough patterns to go and buy a real 10-key calculator (I am an accountant after all, so my priorities may seem strange). We went to the store, but came home with a PowerMac instead. I think it was several years before I got my big girl calculator.

We immediately added Photoshop, PageMaker (the precursor to InDesign), StitchPainter and our technological legacy began. I think today’s designers have no idea how difficult and expensive it was to create a pattern. PDF’s were non existent, combining graphics and text required extreme creativity, not to mention all of the other limitations and obstacles inherent in the available technology of the time. 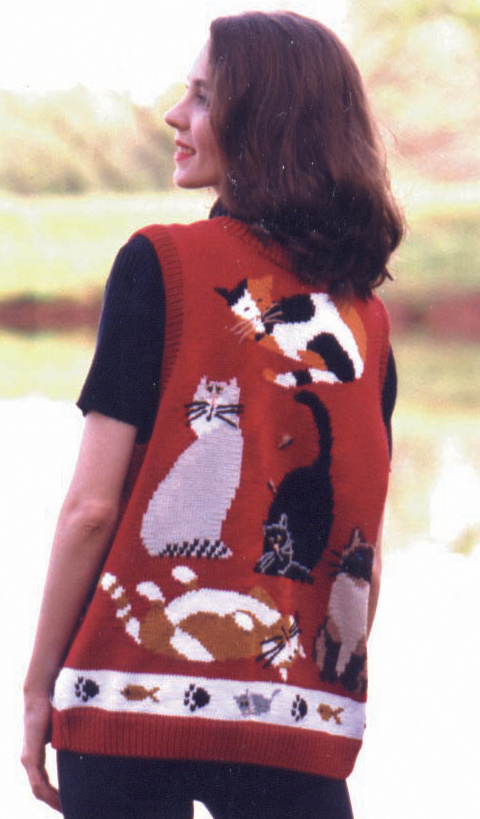 To be an indie designer today all you need is a simple computer and smart phone/digital camera, all of which require few resources and training to use. To be an indie designer 20 years ago required a huge investment in computers, scanners (we had a hand held, ever try to use one of those?), laser printers, photocopier, professional grade software, etc. It also required gaining a great deal of knowledge on how to integrate all of this equipment and digital files, at a time when things just didn’t work together. This is how I became a master of what I do best.

I’m starting to feel like Kathy Bates in the Fried Green Tomatoes movie when I’m around “indie” designers. Once I mentioned our design origins and was met with a rather flip and patronizing response from a highly regarded indie designer. I so wanted to pull my version of Kathy’s “I’m older and have more insurance” speech. In case you somehow missed this most memorable movie moment at the Winn Dixie…

My challenge – take away all of the fancy technological “toys” and I’ll go head-to-head with any indie designer and see who can create the most professionally produced pattern. It’s easy to see why there were only a small handful of us back in those days.

Sealed with a Kiss

Whether you live near or far, SWAK brings the best of yarn, supplies, experience, and knowledge to you, wherever you are!

Sign up for our newsletter and get the latest updates, news and product offers via email 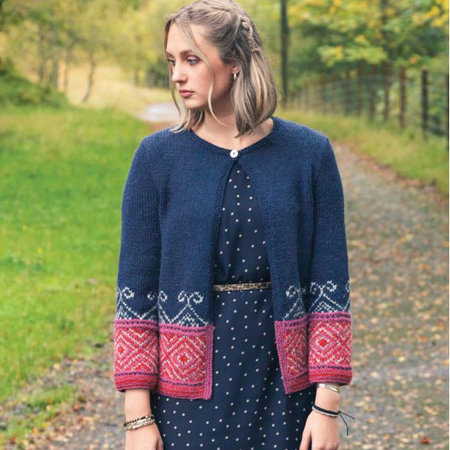 A profile of British designer Louisa Harding, along with a look at her lovely yarns!... 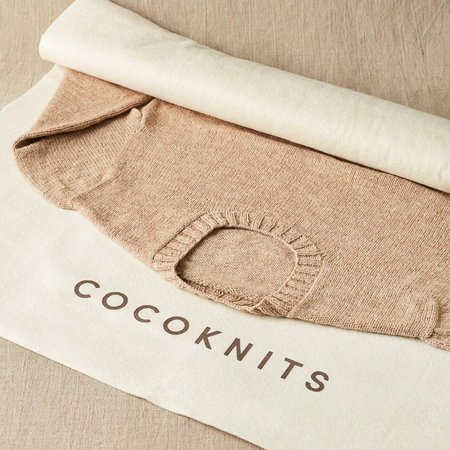 Care for hand-made items like a pro, with laundering tips and must-have products that make the process much more enjoyable!... 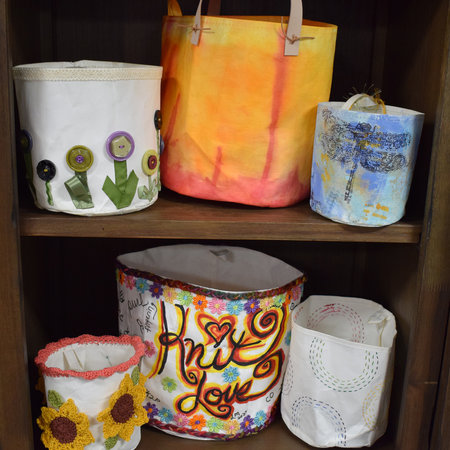 Get creative with Cocoknits Kraft Bins!...